David…an example of so much for us to imitate 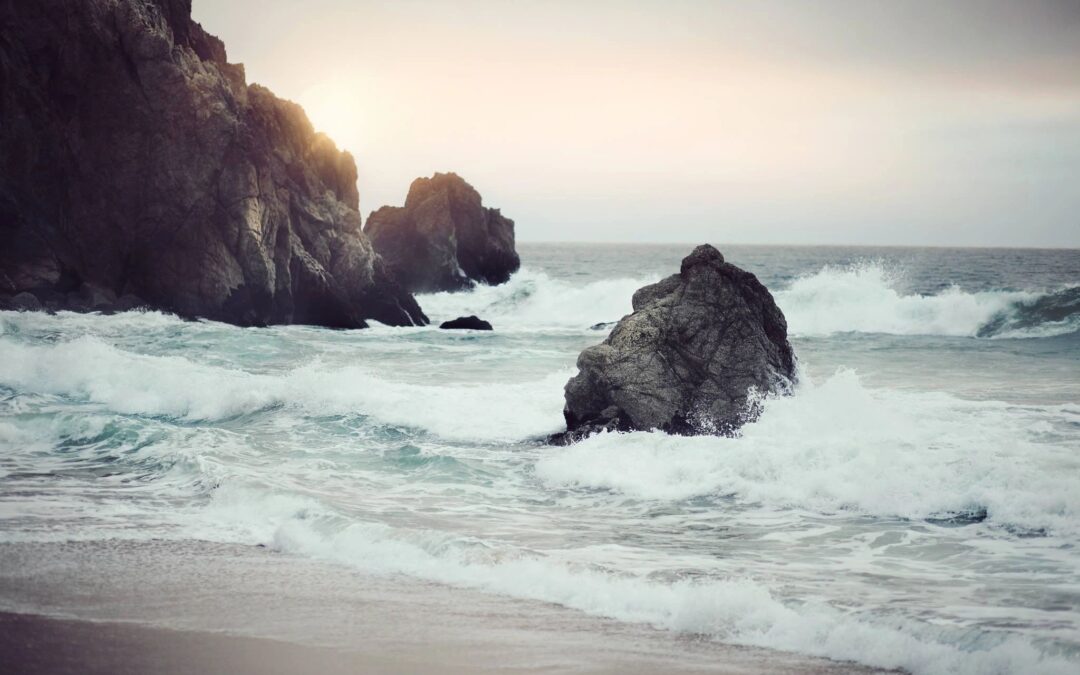 I’ve heard and read the story of David and Goliath numerous times. The bravery that David exemplified is evident in his encounter with the giant. David isn’t only an example of bravery. We see him as a protector when reminiscing his confrontation with a lion and bear.

While rereading 1 Samuel 17, two other character traits caught my attention that I had never noticed before, obedient and responsible.

In verses 17- 18 David’s father, Jesse, told to take a basket of food to his brothers and the captain, and see how they are all getting along. Now, think about…a war had been going on for forty days! David’s father told him to go, in the midst of conflict, and David went. Y’all, isn’t this how we should be with God? When God tells us to go, we should be as immediately obedient as David. Yet, I often find myself questioning God…“Who me?” “Did I hear You right, Lord?” “That sounds dangerous or uncomfortable, Lord?” “Okay, God.”

Was David really that immediate? He was obedient, yet he had some responsibilities to handle first.

Verse 20 tells us that David left his sheep with another shepherd and set out early the next morning with the gifts, as Jesse had directed him. Okay, so maybe David was pretty prompt in his response.

David demonstrated responsibility by assigning someone to care for the sheep that he was in charge of.

Ahh, but wait, there’s more to David besides being brave, a protector, obedient, and responsible. He was hopeful.

In 1 Samuel 17:11 we read, When Saul and his troops heard the Philistine’s challenge, they were terrified and lost all hope. The soldiers were hopeless, but David walked out with his shepherd’s staff, a sling, and five stones. He was ready to defend the army of the living God. With no heavy armor or equipment, David was full of hope and confidence in God. It only took one stone to bring that giant down.

I pray that these traits that David represented will be evident in your walk with Christ. You are capable of it all! The next time you’re facing something that terrifies you or you think is too big for you to handle, remember who you are and Whose you are. God will equip you and be with you.

Blessings to you and yours,